Yo, Arizona! Don’t deregulate your electricity market like Texas unless you want games galore 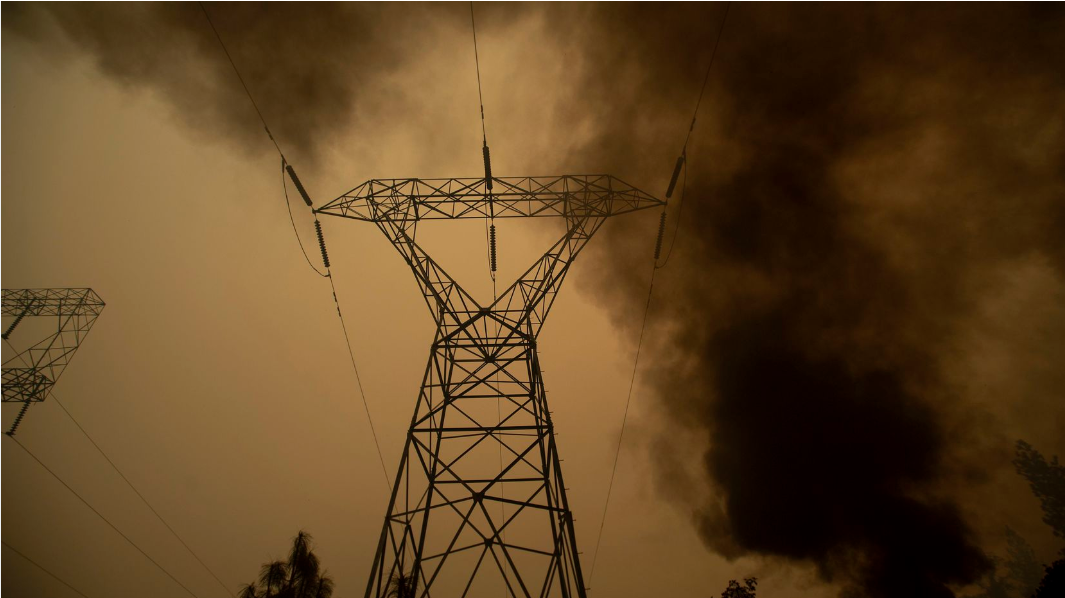 The Watchdog shows how shopping for deregulated electricity is like a government-sanctioned scam.

Don’t let your state regulators deregulate electricity as we did in Texas. I learned about this from Arizona TV reporter Courtney Holmes of ABC15 in Phoenix.

She contacted me because she heard that Texas is, in her words, considered by some to be “the gold standard” of deregulation in the United States.

After I picked myself up off the floor, I enlightened her.

On her newscast, she showed video of me saying: “Competition creates new headaches for consumers. You have to kind of be a math genius to figure out how to find the lowest rate from the best company.”

I explained that confused customers have been sending me complaints for the past decade.

“Electricity companies have figured out how to game the system,” I continued. “Introductory prices are low enough to lure customers in, but once the contract expires, the rates jump.”

I explained about hidden fees, about getting charged for talking to a live agent, about penalties for not using enough electricity.

“My advice to would-be Arizona regulators,” I said, is “have the tightest regulatory rules known to mankind because these companies come in and they will game the system 50 different ways.”

“Gold standard”? How about dull copper?

I told the Public Utility Commission that I planned to write this, and its spokesman, Andrew Barlow, sent me information about how electricity rates have dropped since deregulation was first implemented almost two decades ago.

But this ain’t about the rates, babe. Besides, any drop in rates (and I can make the argument that the drop is not nearly as much as the PUC claims) is not so big that copper gets promoted to gold.

The real problem is best summed up by a letter I received this week from Virginia M. (She wrote me privately, so I will withhold her last name.)

“I have been looking to sign a new contract, and I hate looking. I’ve been under great emotional distress just looking at plans. I’ve learned the more electricity we use, the cheaper it is.

“I have checked with over 20 companies, and some of them won’t tell you how much you’ll be paying per kilowatt hour until you sign up. No wonder I was caught crying by a family member. It’s just so hard to understand and stressful, but I want to make the right choice for my family.”

Arizonans, do you really want to do that to your people?

I was naive about how to fix this problem. For many years, I figured the Texas Legislature would step in and eliminate the gamesmanship that ruins retail electricity shopping. (Free nights and weekends!)

Then I realized the Lege wouldn’t take action until Public Utility Commission officials recommended it. But the PUC stubbornly refuses to reform the system it’s supposed to regulate.

With all the complaints coming in and the obvious games being played, the only conclusion I can come up with is that top PUC leaders are lazy.

Fixing the system requires commitment and courage. Rolling up your sleeves, combating powerful lobbyists, not giving in.

The folks in the top offices in the William B. Travis Building in Austin might even have to stay past 5 p.m. some nights.

Oh, sorry, what was I thinking?

‘Built on a fraud’

I may have figured out why our system is so messed up.

It’s built on a fraud.

Let’s travel back to the mid-1990s, when a powerful Texas energy company “had begun aggressively advocating for deregulation,” according to a deregulation history published by the Texas Coalition for Affordable Power.

California was the first state to deregulate, based, in part, by a hard push by lobbyists working for Houston-based Enron. But California’s new system fell into crisis when prices jumped from $1 per megawatt hour to $9,999, then back down to a penny. How? Market manipulation.

“He unveiled an Enron-supported bill in 1997 that would deregulate the Texas retail electric market,” TCAP history continues. It didn’t fly.

By 1999, a new bill pushed by Enron lobbyists was on the fast track.

“Enron was a big supporter of the legislation,” TCAP writes. And it passed.

Meanwhile, in California, the market was in turmoil, in part, because of “price manipulation by Enron traders.”

Remember how this ended?

So Arizonans, Texas leaders can say rates have dropped, but tell that to the Texan who opens her or his electric bill. Add-on fees have that name for a reason.

A 2019 study by Texas ROSE — Texas Ratepayers’ Organization to Save Energy — found 28 different add-on fees used by electricity companies to grab more of your money.

The fees are “virtually unchecked” by the PUC, and sometimes in violation of state law, the report states.

Meanwhile, a 2019 study by TCAP found that the number of electricity-related complaints filed with the PUC increased for the second year in a row and now stands at a four-year high.

A report by the Houston Chronicle this month found that while wholesale electricity prices fell nationwide last year, they jumped in Texas.

The Chronicle’s L.M. Sixel also reported that Reliant Energy’s “Truly Free 7 Days” plan works out to an average of a whopping 14.5 cents per kilowatt-hour for households using 2,000 kWh a month. For other times, on this plan, after canceling out the highest seven days, the cost can go as high 24.6 cents per kWh.

A Reliant spokesman told the Chronicle that reps “are trained to ask customers about their lifestyles so shoppers can be matched with the best option.”

But “Truly Free?” I think not.

So Arizonans, if you want to step into this muck, now at least you have a definition of what Texas’ “gold standard” means. With weak laws, scheming companies and lazy regulators, it means we’re powerless.